Stuff Happens – So How Are You Going To Cope With It?

Wishing is something we all get drawn into from time to time. We wish things could be perfect, or at least simple. We look at a problem on the horizon, and hope that if we get that out of the way, we’ll have a straight road afterwards. We’d like things to be a certain way and, if they can’t be that way, at least we’d prefer it to be one issue at a time. And because life isn’t like that, we do a lot of wishing.

Sometimes life is simpler than at other times – that’s when we think that it’d be nice to just save those settings. Our problems are manageable, there is support there and we have the energy to handle little issues. And then it gets more complicated again and we think “the next time life is simple, I’ll appreciate it”. Which is a nice thought, but experience tells us is rarely how things go.

Here’s the bottom line. You’re going to have good and bad in life, because that’s the way life is. And there are going to be times when it seems like one problem just comes after another. It’s hugely frustrating, but that’s life.

Do you just wait for good times to come around? No, you don’t. You look for help. Stow all of the “I don’t want to bother anyone” stuff. Do you know when people get really bothered? It’s when you tell them everything is fine and it’s not. Because you keep trying to go about your usual routine and you’re at about half-capacity. That’s when mistakes happen, problems turn into crises and control is lost.

When you bring your problems into the workplace, it’s like one of those theme days. “Bring Your Kid To Work Day”, except your kid is not a kid, it’s a health problem, or an emotional crisis. And just like when you bring your kid to work, allowances need to be made. It’s not business as usual. Trying to go about things in the usual way isn’t going to work. It’s not what you want to do, but you have to be honest.

Tell Someone What’s Going On 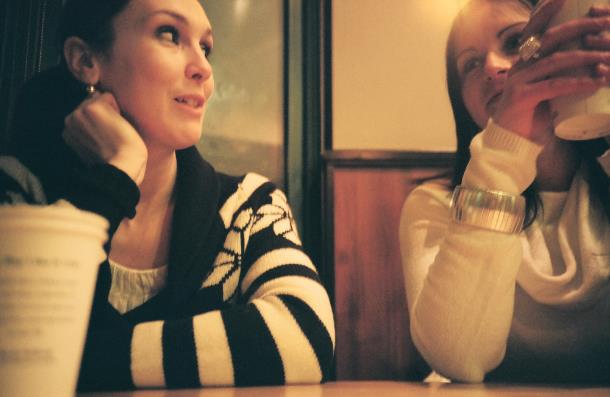 In the first instance, even if it is just a co-worker, let someone know that you’re not at your best. If there is something that is going to be hard for you, they may have an answer to the problem. If, in your situation, there is a part of the job you’ll struggle with, they can take on some of the load. We all have these spells, and you can always help when it’s their time to have a problem.

Approaching your boss is one of those things you never want to do. They’re trying to run a team, and they don’t really need you bringing your problems to them, do they? Except, if it’s your problem and will affect how you work, it soon becomes their problem too. Oh, it’s your problem so you should be the one to fix it, right? Well, guess what? That’s part of their job. Fixes exist for all workplace problems, but you may not have the sway to implement them. Your boss will.

Staying Quiet So You Keep Your Job 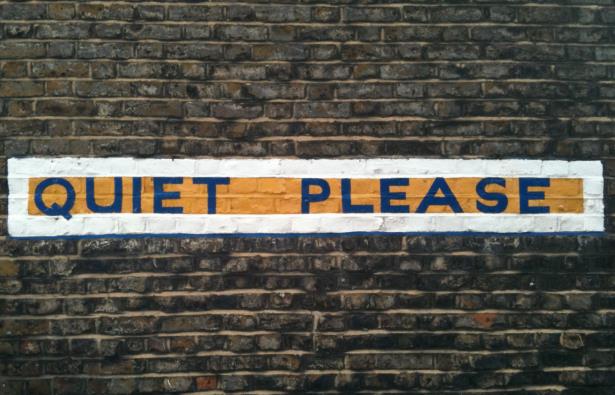 Here’s an entirely hypothetical situation that can happen in any workplace. Someone has a mental health issue – for example, anxiety. Knowing that employers want someone who is efficient and reliable, they think it best to leave that off the application. They get the job, and then a few months later, that anxiety surfaces with a vengeance. They can’t say anything now, can they, because they didn’t mention it on the application?

Best they stay quiet about it, right? You can lose your job if you lied when you applied for it. So carry on, plaster on a smile and no-one will be any the wiser.

Do you know who’s terrible at lying? Anyone who isn’t feeling their best. Particularly someone who is feeling like they’ll leap a mile in the air if something goes wrong. At this point you can speak to a boss and explain the situation.

Your employer can contact a health assessments service who will be able to assist with making the job more manageable. They keep an employee who they liked enough to hire in the first place. You get rid of a worry that was impairing your ability to function, and probably aggravating your condition. Should you have mentioned it on the form? Maybe, but for all anyone knows this is the first time it’s flared.

It goes without saying that some cliches are not as true as we would like to imagine. A problem shared is not necessarily a problem halved. It’s still there, and you still wish it wasn’t. But externalizing it opens up the chance to address it in the open, rather than trying to suppress it. The more you suppress a problem, the bigger it grows and the deeper down it gets to do its work.

When you try to ignore something that is eating you alive, you may think you’re making life easier for others. But if you do it in the home, you’re creating an atmosphere of awkwardness and denial there. When you do it at work, you’re making more work for everyone else. You’re increasing the chances that you’ll be sacked for underperforming. And you’re insulting people’s intelligence and good nature by turning down possible help.

No-one wants to be the person who steps forward and says “I’m struggling here.” That’s evolutionary. Back when we had to fight for our food and evade predators, any sign of “weakness” was marking you for an untimely end. But society is different now. Being able to come forward and admit to problems is the first step to finding a solution. Then you can get back off on the right footing.

Don’t misunderstand. If you wake up one morning and feel unmotivated, don’t broadcast that kind of issue. But if you’re under a cloud and it isn’t shifting with time, don’t wait for it to become a monsoon before seeking help.