Christmas Presents for the Film Buff in Your Life 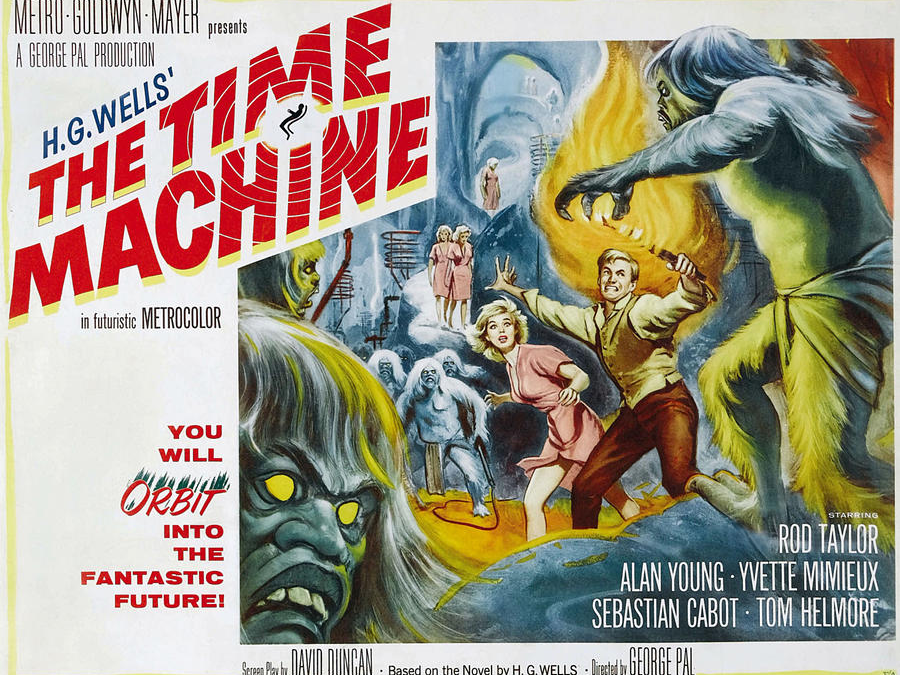 Once again, it’s getting close to Christmas. Though we’ve still got a long way to go yet, that’s a pretty inspiring thought. Soon enough, the streets are going to be filled with decorations, all those old chestnuts are going to be playing, and everyone’s going to be thinking a little less about work and more about giving. Like me, you might be chewing over gift ideas for those who are closest to you. If you’ve got a particular film-nut who’s close to your heart, here are a few ideas for what to get them. First of all, artwork. If you’ve ever seen a film-nut walk past a poster for their favorite film, you know how striking it is to them. They have to slow down or stop, their eyes flicker from place to place over the artwork, and a faint, but warm smile spreads across their face. Getting the film-nut in your life some cool artwork is a sure-fire winner, and there’s certainly a lot of choice out there! If the film buff you’re buying for is a teenager, then posters are an affordable and lovely gift you can give them. If they’re slightly older, then a canvas might be a little more appropriate. If you really want to pull the stops out, then find something that’s been signed by an actor or director. Prepare yourself before you look at those prices though! Perhaps the film buff you’re thinking of is less of a consumer these days, and more of a creator. Amateur film making is more popular than ever these days, especially with so many individuals launching their careers through YouTube. If the person you’re buying for has dreams of being a big director, then why not get them something in this sort of vein? Shotgun mics and camcorders will go down a storm, but may not be all that affordable. Still, there are a lot of filmmaking accessories which make great gift ideas. If they do a lot of shooting outdoors, consider getting a thermal survival blanket. A lens pen or a new lens light will come in handy, even if it’s just as a backup. If they’ve got all the equipment they need for now, then why not get them some lessons instead? Get them tickets to a seminar headed by a big name, or courses like Training Connections Adobe Premiere Pro training. There’s no end to the gifts you can buy a budding director, so get looking!

Finally, consider getting them some books on film history and theory. Despite their affinity for screens, a lot of film nuts still find the time to sit down and read about the artists and films that really interest them. Find out what they already have, and get them something to add to the shelf. Hitchcock/Truffaut is a very popular one, and is a fascinating mix of film history and a biography of Hitchcock. For something more outside the box, check out The Blink of an Eye by Walter Murch. This is more a psychological study of why we love film so much.