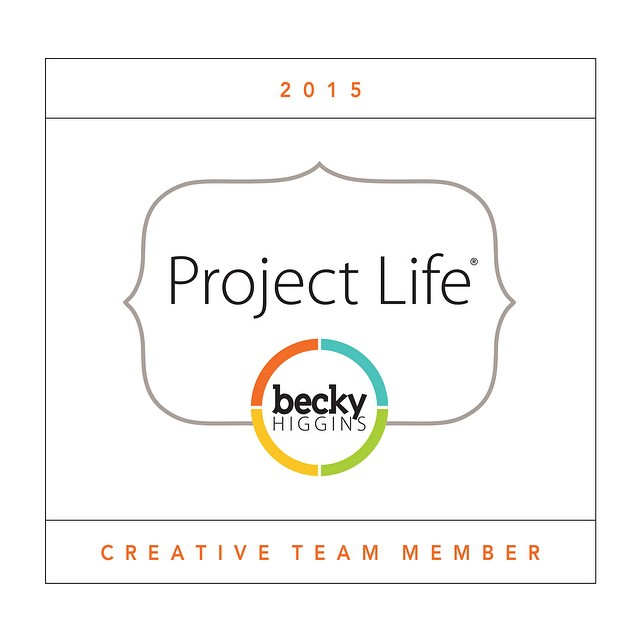 I am not veering too much from the workflow I established last year. I have found that it worked and thanks to the Project Life App, I can do some major catch up on other album projects (more on that soon). 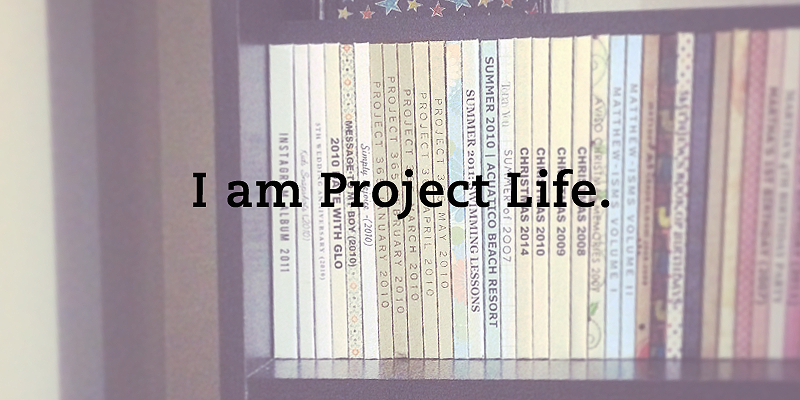 Making Project Life Work For Me.

I make Project Life work around my lifestyle. It’s not just memory keeping anymore. It’s a way of life. I am Project Life.

I finished our Christmas Memories album for 2014 three days after Christmas, all thanks to the ProjectLife App. Know more about how I made this work for me and how it was so easy.

Being grateful is a great exercise – not a very easy thing to do, but a habit worthy to cultivate. My album is coming along nicely.

A grateful heart is a happy heart. I share my reasons why I want to cultivate an attitude of being thankful for everything, even for the trials and hard stuff.

My Project Life Process for 2014

I share my process on how I will do Project Life this year plus a couple of other yearlong projects I am targeting.