Slowing Down: Savoring the Season

I am choosing to slow down and go against the holiday rush. My goal? Savor this season. 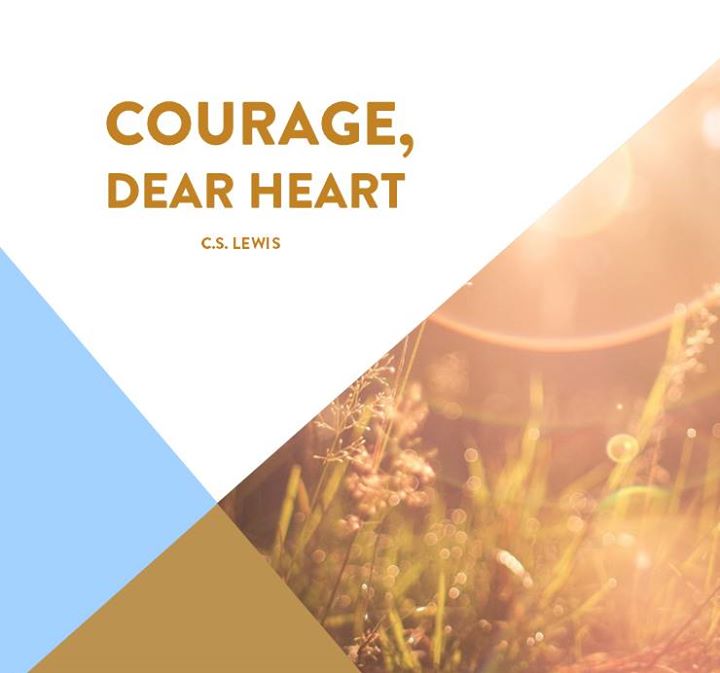 On the last week of November, I decided to take my One Little Word (Brave) a bit further and attended a workshop called “Courageous Content”.

Blending The Professional and Personal: Being Real

No matter how much I think I will learn how to write, I will always be happiest writing from what’s the most authentic place in me – my heart. Don’t be scared to write from your heart. 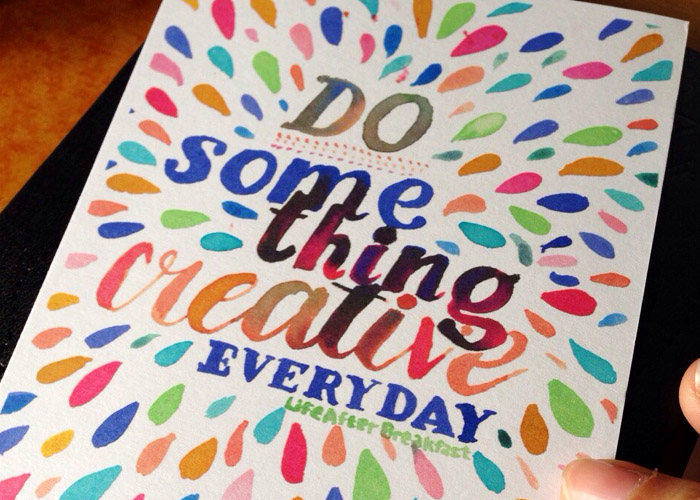 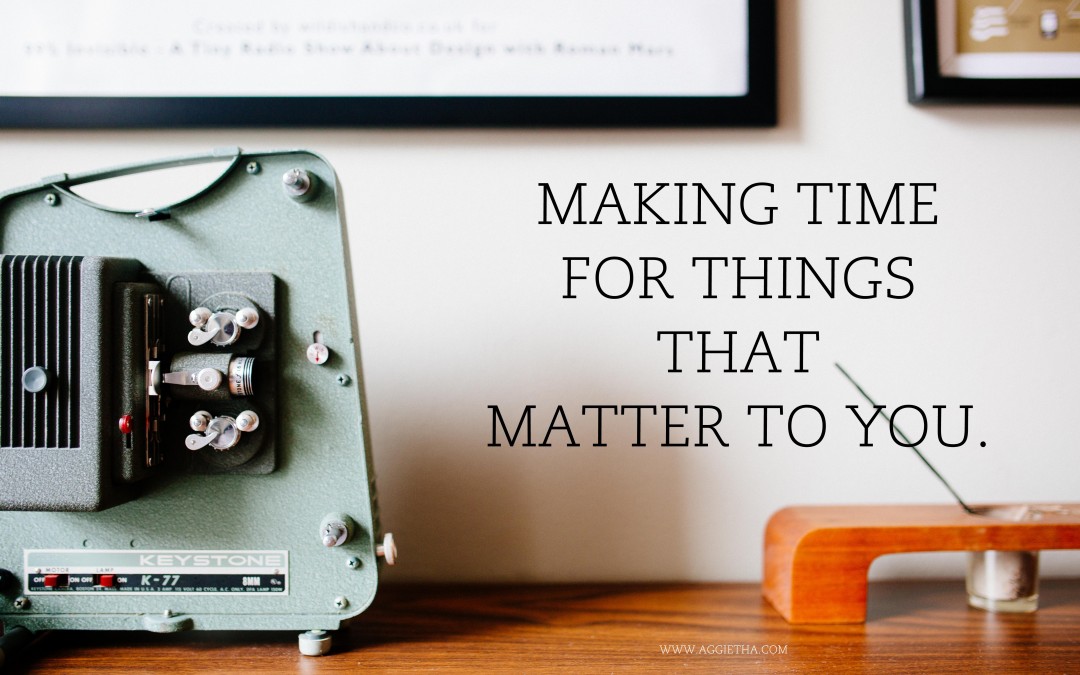 A little story about how I came up with the blog revamp. Like all things, it takes a village to create good things. It’s a good thing I belong to a great village. So thank you, my people. 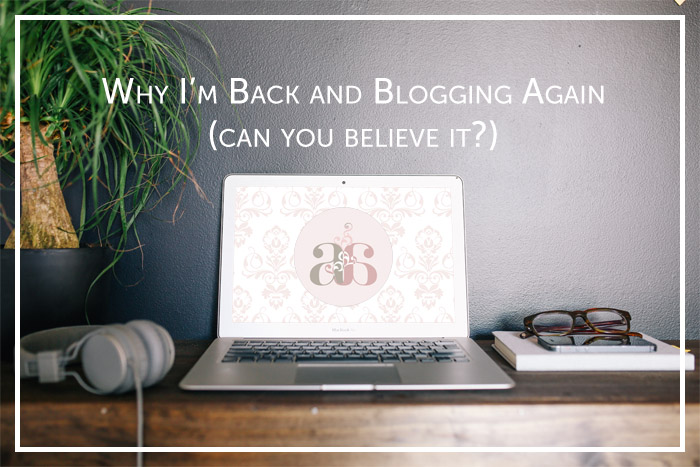 Why I’m Back and Writing Again.

Welcome me back. Or maybe I should be the one welcoming me back. I have read somewhere that a blogger has a five-year journey before he experiences a burnout. It sure happened to me, a blogger since 2003.