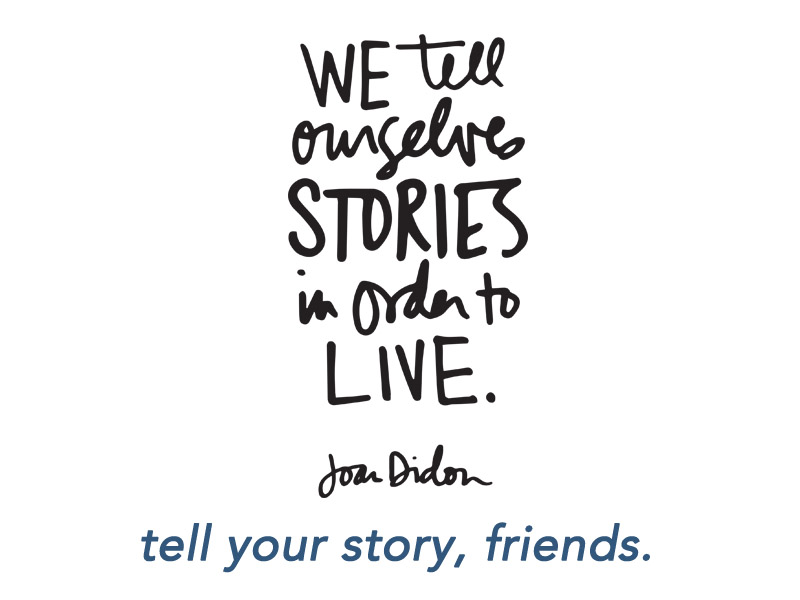 Wrapping Up Our Project Life Album for 2015

#TellYourStory. That has been my passion for years, through memory-keeping. It doesn’t need to be in one solid form. It can be in any way you want. You just need to tell your story.

I am celebrating lessons my father has taught me, in words and in actions, as he celebrates what would’ve been his 64th birthday. 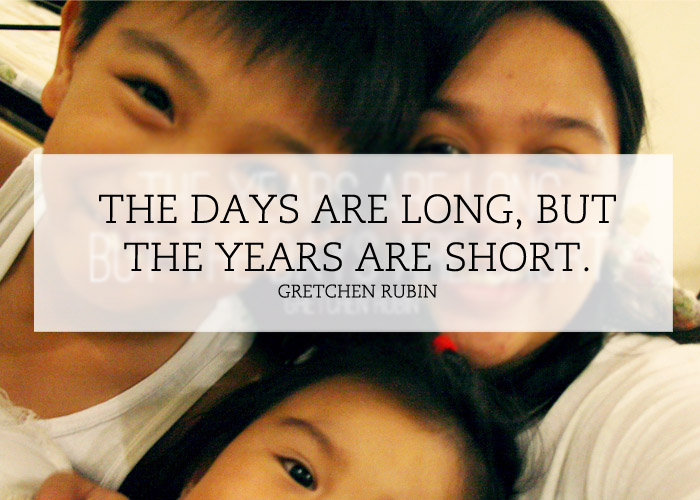 Make Time for the Little Things

What might be trivial for most parents can be a cherished ritual for children. Things are neither big nor small for children, it’s how we perceive them. Make time for the little things.